Could a Seismic Shift in Driving Be Coming?

The autonomous car - automobiles that can operate independent of human control - will soon be safely cruising down streets thanks to an array of sensors, LIDAR, and highly-accurate GPS navigation. Google, Mercedes, Volvo and others are hard at work.

But if the technology avoids getting squashed by government regulators and liability lawsuits, it could prompt a cultural shift similar to the early 20th century move away from horses as the primary means of transportation, as described here.

First and foremost, the author writes, the proliferation of driverless cars will likely greatly reduce the number of traffic accidents. For the U.S., accidents currently cost $871b annually. Beyond cars themselves, the design of roads and traffic today are built around the human needs and human behavior of human drivers. That means lots of road signs, lane markers, and street lights, and the need to keep trees and hedges from obstructing the visibility of corners. Getting a driver’s license at 16 or 17, and learning to safely operate a motor vehicle, is a major milestone of growing up in America. A child old enough to ride a bicycle or take the subway unescorted could be old enough to take a driverless car trip, especially assuming improvements in anti-theft technologies and the impossibility of even moving the car without being tracked. A driverless car could be turned into a mobile office, maybe even one with a fully-equipped mobile workstation. For jobs that require a lot of traveling, that could be an enormous blessing. For workers who want to lose less of their family time commuting, it offers the promise of a shorter day in the office.

For law enforcement in a driverless world, accessability of GPS data, and more generally the ability to redeploy resources away from traffic enforcement and prosecution of drunk drivers, could lead to better spending to combating more intentional crimes. For some jurisdictions, speed tickets are a major source of revenue. And for police everywhere, traffic stops occasioned by drivers in violation of traffic rules can be a major source of arrests for drug trafficking and other crimes.

So could the Google Car revolutionize our world? I think so. The question is -- will we enable that change, embrace it, or fight against it? Intellectual capitalism of course suggests that demand by consumers (the market) could be the driving force behind the coming shake-up. 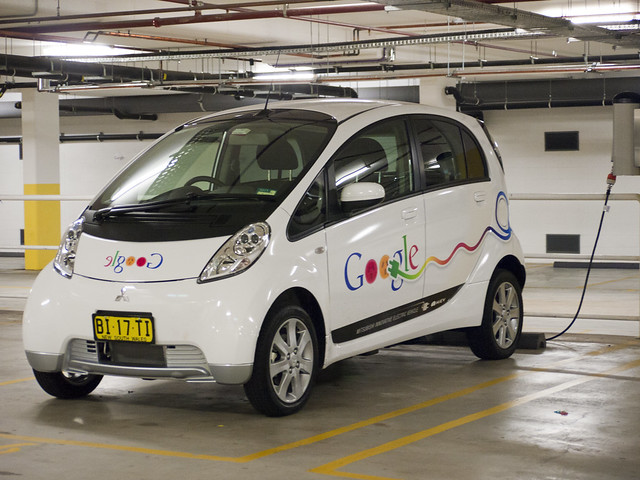