Which Porsche is the best? Who knows, they are all cool!

Posted by Tom Termini at 5:55 AM No comments:

More Robot Cars on the Road!

Announced by GM CEO Mary Barra and not long after Uber said it had started a trial self-driving taxi service in San Francisco, and Google said it had transformed its self-driving car project into a standalone business known as Waymo, we see the SAVE Act signed in by Michigan Gov. Rick Snyder. Developed in partnership with major automakers as well as tech firms, it clears the way for self-driving cars devoid of a steering wheel, pedals and a human in control to start testing on Michigan roads. It also lays the groundwork for setting up the criteria required for the eventual sale of self-driving cars to the public. We are seeing more autonomous cars on the road in the U.S.

Delphi and MobilEye to provide off-the-shelf self-driving system by 2019. Both companies have announced that they will bring a fully self-driving (SAE level 4) system on the market for use in a variety of cars in 2019.

In an interview session, Andrew Ng, the chief scientist of the Chinese search engine Baidu expects that a large number self-driving self-driving cars will be on the road within three years, and that mass-production will be in full swing by 2021.

Posted by Tom Termini at 5:49 AM No comments:

The Team that... Cooks together... Performs Better

Over at FastCompany, we read...

"Fun has to be part of the business when you market a lifestyle brand... What began as an informal gathering took on a more bare-knuckles edge last year after the company secured a new $7 million round of funding led by Partech Ventures in April 2015. Now two teams of on-site employees face off quarterly in what Hunter describes as an "ironless" chef cook-off using only tools found around the office..."


"Each team has roughly an hour to plan their meals and take a trip to the grocery store to find what they need, though some will forage for fresh produce right where they are," says Button cofounder Stephen Milbank. Teams get 30 seconds to pitch their finished concepts. They usually need every last one as constraints often lead to interesting or even crazy choices, like the team that used waffles instead of buns for a recent burger-and-salad cook-off.

Posted by Tom Termini at 1:00 PM No comments:

A single underground deposit of ice on Mars contains about as much water as there is in Michigan's Lake Superior, according to new research from NASA. The deposit rests in the mid-northern latitudes of the Red Planet, specifically in the Utopia Planitia region. Discovered by the Shallow Subsurface Radar (SHARD) instrument on the Mars Reconnaissance Orbiter (MRO), the deposit is "more extensive in area than the state of New Mexico," according to a NASA press release. It ranges in thickness from about 260 feet to about 560 feet, and has a composition that's 50 to 85 percent water ice, with what appears to be dust or larger rocky particles mixed in as well. None of the ice is exposed to the surface. At various points the dirt covering it is in between 3 and 33 feet thick.

Posted by Tom Termini at 7:00 AM No comments:

Frozen Embryos Could Lead to HyperSleep?

Read about a team of scientists from the University of California, San Francisco, who managed to completely pause their development, putting the blastocysts (very early embryos) in suspended animation for a month. What's more, they found that the process can put stem cells derived from the blastocysts in suspended animation as well, [and] the researchers were able to prove that the embryos can develop normally even after a pause in their growth. Team member Ramalho-Santos from the Eli and Edythe Broad Center of Regeneration Medicine and Stem Cell Research said... "To put it in perspective, mouse pregnancies only last about 20 days, so the 30-day-old 'paused' embryos we were seeing would have been pups approaching weaning already if they'd been allowed to develop normally." The implications for long-distance space travel are intriguing. 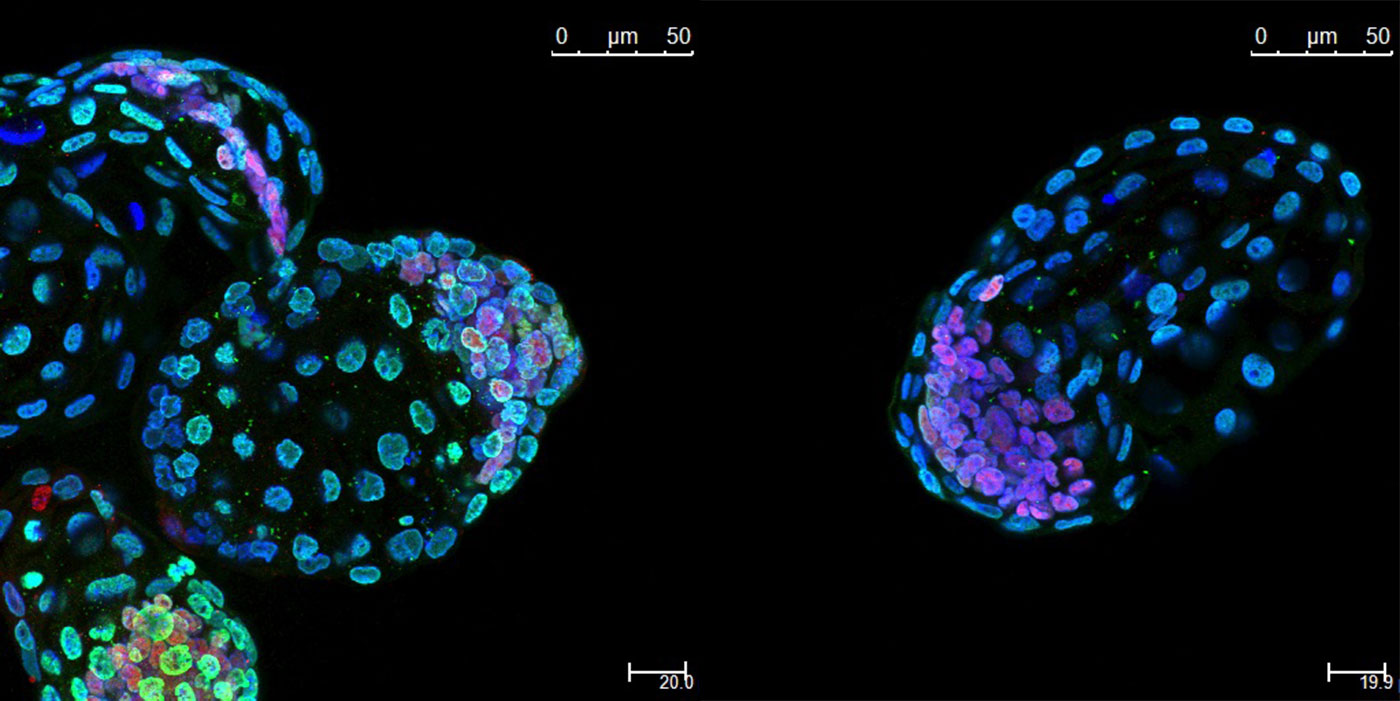 Posted by Tom Termini at 4:00 PM No comments:

Any Car Autonomous - Via Open source

Read over at the Washington Post how a code jockey has released a system to make any car drive itself... for free...